I have a Bachelor of Fine Art with honors from Art Center College of Design 1999.
Since then I have been working as a graphic designer, Creative Director and Identity Developer. I recently went independent so that I can divide my time between design and art.

I find a lot of inspiration in the media ink and watercolor. I have also a passion for letterforms/calligraphy as a way of expression.

By observing from within I try to find the link between words and emotions, what is true and what is merely a thought. My work´s language is strongly infuenced by the present moment. The current experience, reflection or feeling. I belive that beeing in touch with your current state gives art truth.

I live in Oslo, Norway. 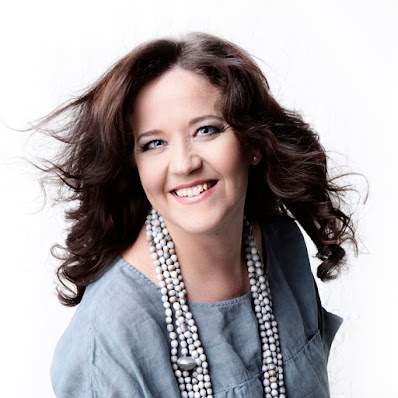